Springfield, Oregon is believed to be the famous "typical American town" behind the acclaimed Twentieth Century Fox Film Corporations' "The Simpsons."

Take a self-guided and unofficial Simpsons tour around the city. Snap a photo with a life-sized Homer, Marge, Bart, Lisa and Maggie at the Springfield Museum. And see the new Simpsons mural on 5th and Main St.

Perceived by some to be in Eugene's (Shelbyville) shadow, Springfield hasn't always had its due credit. Turns out that Springfield may also have a rival claim with Eugene as the birthplace of Nike. The waffle sole that made the shoes revolutionary was likely perfected in a Booth-Kelly lumber mill workshop.

Track star Nick Symmonds certainly claims Springfield as his neighborhood, and has established the first ever straight 800 meter road race right through downtown.

Map of the area 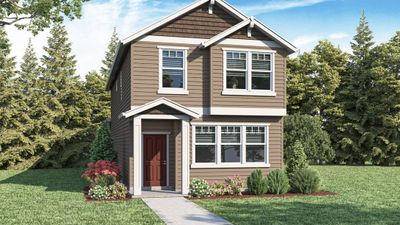 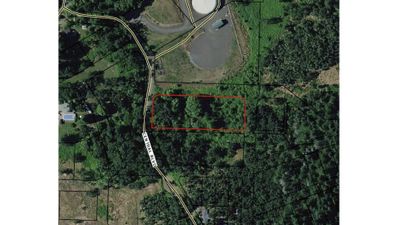 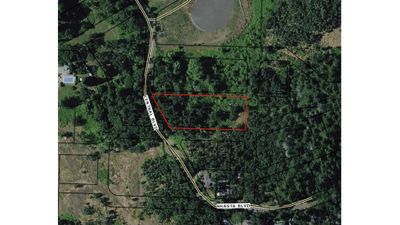 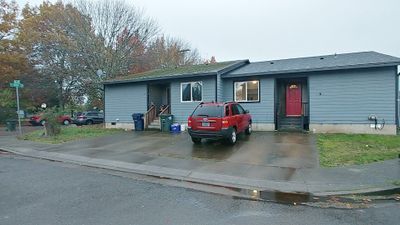 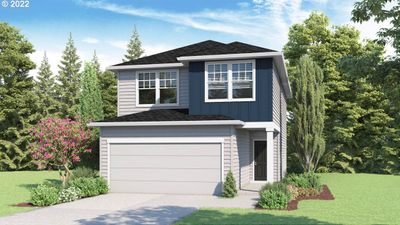 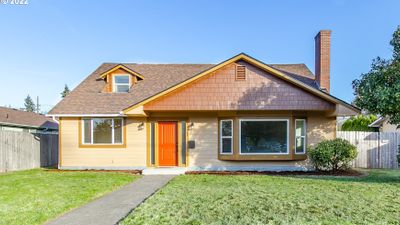 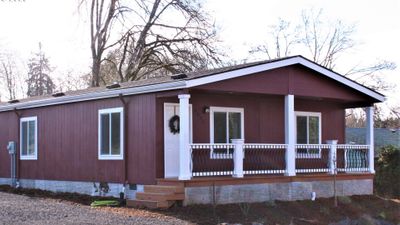 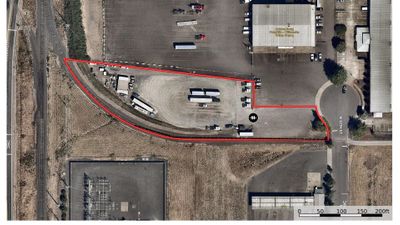 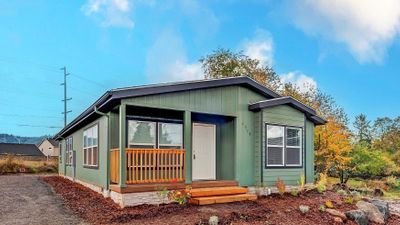 Enter city, zip, neighborhood, address…
Loading in progress…
No results found
Type in anything you’re looking for
Days on the Market
BedsSqftBathsPriceYear BuiltCreated AtTotal ImagesDays on the Market
Ascending
DescendingAscending
12
122448

© 2022 Oregon Datashare (KCAR | MLSCO | SOMLS). All rights reserved. The data relating to real estate for sale on this web site comes in part from the Internet Data Exchange Program of the Oregon Datashare. Real estate listings held by IDX Brokerage firms other than Hybrid Real Estate are marked with the Internet Data Exchange logo or the Internet Data Exchange thumbnail logo and detailed information about them includes the name of the listing Brokers. Information provided is for consumers' personal, non-commercial use and may not be used for any purpose other than to identify prospective properties the viewer may be interested in purchasing. The consumer will not copy, retransmit nor redistribute any of the content from this website. Information provided is deemed reliable, but not guaranteed. Updated: 9th December, 2022 11:18 AM (UTC)

All information is deemed reliable but is not guaranteed and should be independently verified. The content relating to real estate for sale on this web site comes in part from the IDX program of the RMLS™ of Portland, Oregon. Real estate listings held by brokerage firms other than Hybrid Real Estate are marked with the RMLS™ logo, and detailed information about these properties includes the names of the listing brokers. Some properties which appear for sale on this website may subsequently have sold or may no longer be available. Listing content is copyright © 2022 RMLS™, Portland, Oregon. Updated: 9th December, 2022 11:13 AM (UTC)

For ADA assistance, please email compliance@placester.com. If you experience difficulty in accessing any part of this website, email us, and we will work with you to provide the information.

Sign Up
Already a User? Sign In
You have been successfully registered
Please check your email.
Go to the homepage
Sorry something went wrong
Please try again.
Try again

The page will reload automatically.
Go to the homepage

In order to log in to your account, you need to confirm your email address. Please check your inbox!
Go to the homepage